The Golden Pomes of the Hesperides 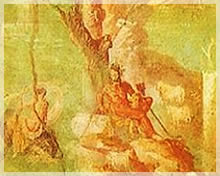 The Hesperides Hesiod’s Theogony describes the Nymphs of the Sunset as Daughters of the Night, but Greek mythology also had them as daughters of Zeus and Themis, Tethys and Oceanus, Forco and Ceto. The most confirmed version sees them daughters of Atlas and Hesperide. Their number is not certain, it seems however they were three, […]

Personalities who made the history… of lemon! 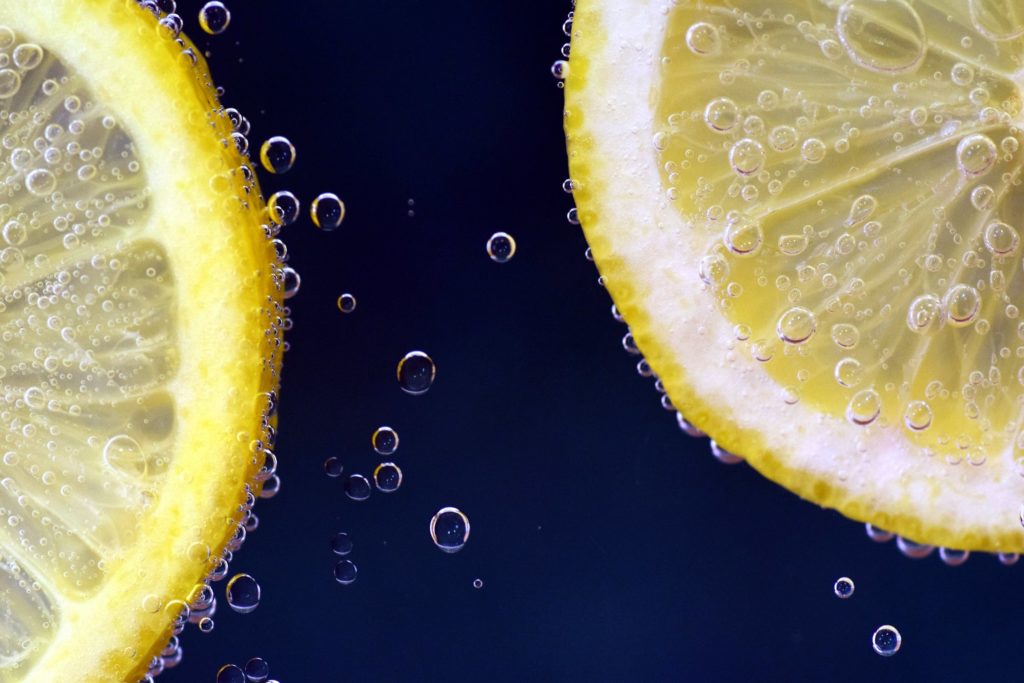 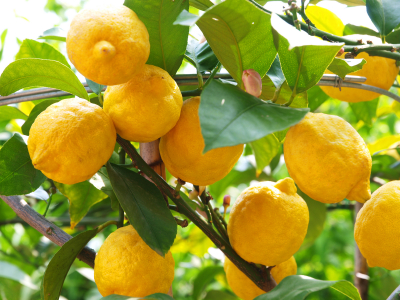 Symbol of the Mediterranean warmth and sun, the lemon has nevertheless Asian origins and comes precisely from the Far East (India and China) were it was found growing wild. Known in China, India and in the Mesopotamian civilizations for its antiseptic, anti-rheumatic and refreshing properties and considered sacred in Muslim countries, it was mainly used as an antidote against poisons, […]