How about a lemon-scented spring getaway?
We’ll take you to the northernmost place in the world where lemons can grow.

Limone sul Garda, once marked the boundary (“limen” in Latin) between Brescia and the Bishopric of Trento. The town is on the scenic shore of lake Garda, and is characterized by extremely fragrant lemon groves.
Did you know that this area was practically isolated until the Gardesana road was built in 1932?
In fact till then it could only be reached by crossing the lake or the mountains. The town isolation is also credited for the extreme longevity of its inhabitants, as it apparently favoured the establishment of a mutant form of apoliprotein in the local’s blood, which reduces the risk of artherosclerosis and other cadiovascular diseases. Still, we cannot help but wonder if lemon should take credit for this record.

The lemons of Limone sul Garda

The climate of the Garda lakeshore town, which is mild even in winter, has always favoured the cultivation of lemon trees. Here the hesperidium fruit is grown inside greenhouses built on the surrounding mountain terraces, to protect the trees from the frigid mistral winds.

The historical greenhouses, part of the local architectural and agricultural heritage currently undergoing conservation works, are known as “limonarie” and characterized by aligned masonry pillars and an extraordinarily ingenious irrigation system . Among the historical greenhouses absolutely worth visiting are the Pra dela Fam in Tignale, the 1740 Tesöl limonaia, that of Del Castèl on the rocky slopes of the Mughéra, or the limonaia of the early 19th Century Villa Borghi. Even Goethe was impressed by the scenic landscapes and lemons of this lakeshore town during his tour of Italy.

The Italian legend says that the nymph Fillide and the god Benaco had twin sons: Limone and Grineo.
Their father wanted Grineo to become a fisherman, and Limone a farmer. But, as we all know and even in mythology, youngsters hardly ever abide by their parents’ wishes, and the two demigods became avid hunters instead. One day, while hunting, Lemon was killed by a boar. His mother, distraught, begged her husband to cast a spell and bring her child back to life. Hence, having been given his life back and now willing to obey his father, Limone settled in a lovely mountain inlet, sheltered from the wind, and started cultivating the fruit known by his name ever after, which in English is Lemon. 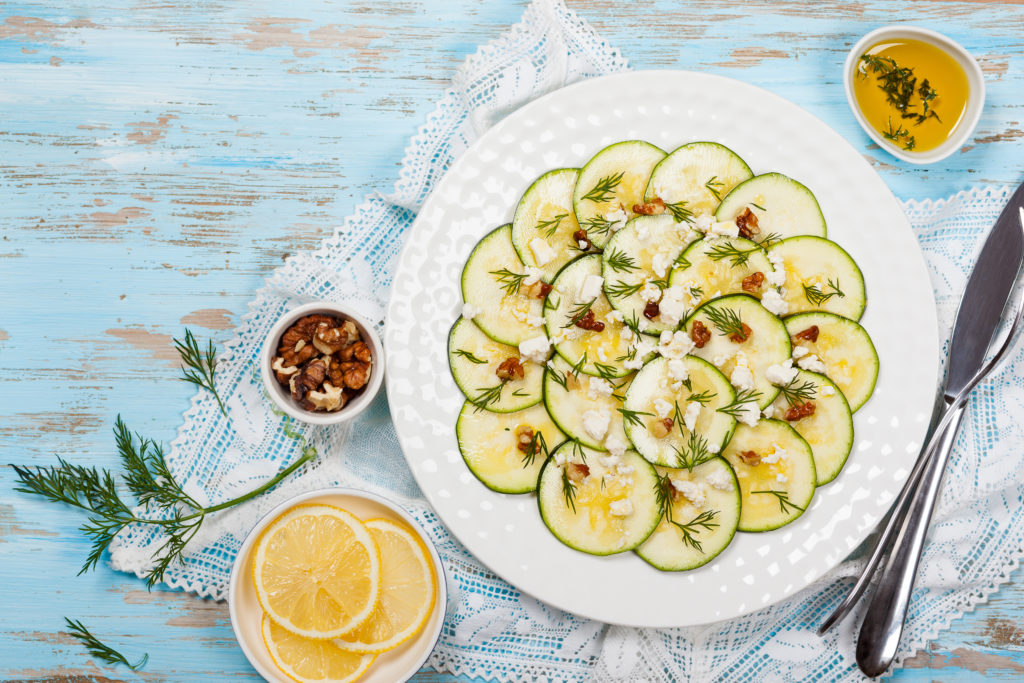 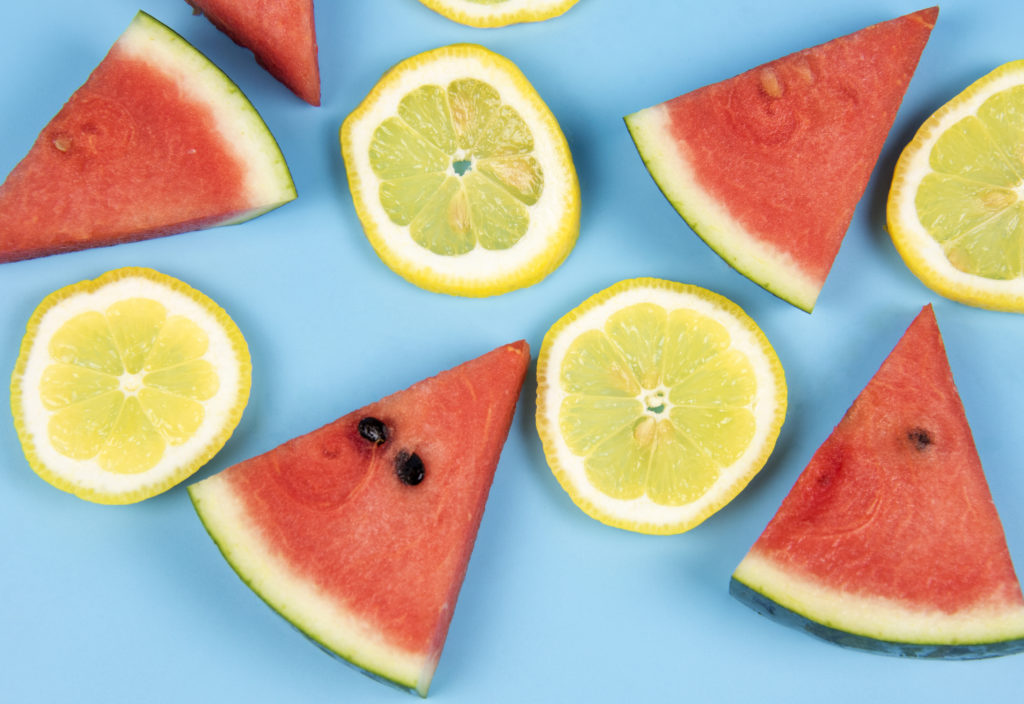