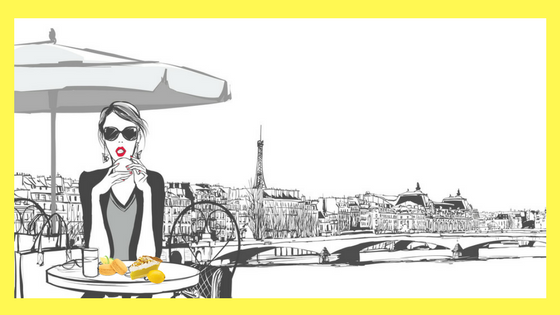 Let’s discover Paris, the undisputed capital of charm and of a pastry tradition that conquered the world. Tarte Tatin, Millefoglie, Saint Honoré, and a series of delicious  gâteau, galette, and flan have turned pâtisserie francaise into an icon of the sweetest moment of each meal, which, needless to say, is defined by the over Alpine […] 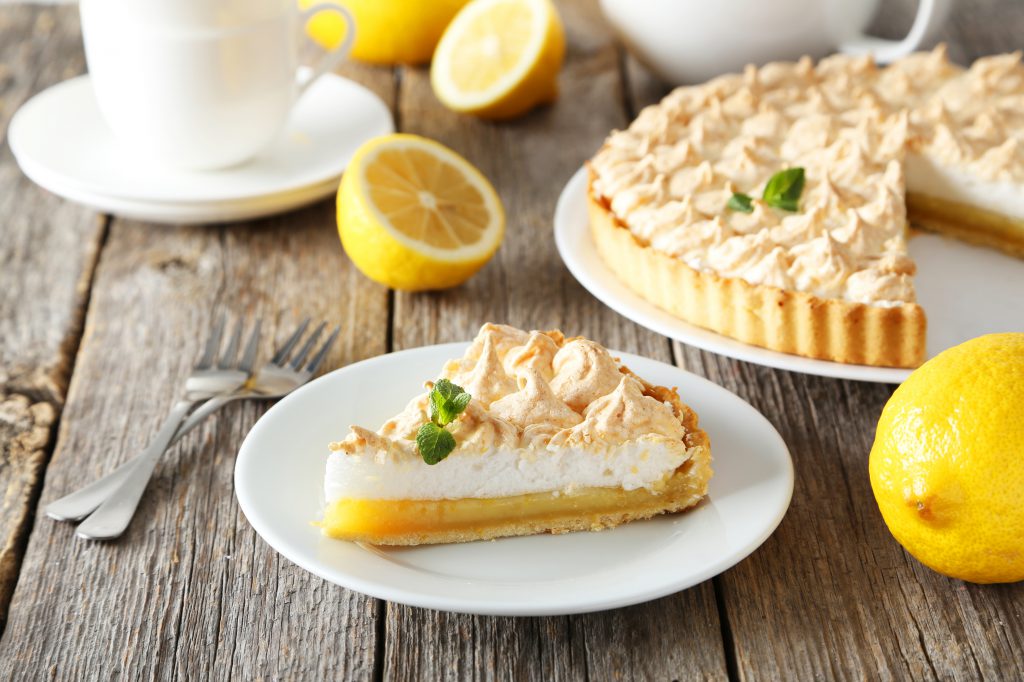 Ready to make the famous French tarte au citron? If you wish to try the tarte au citron meringuée version, make the meringue topping a few minutes before serving the tart. 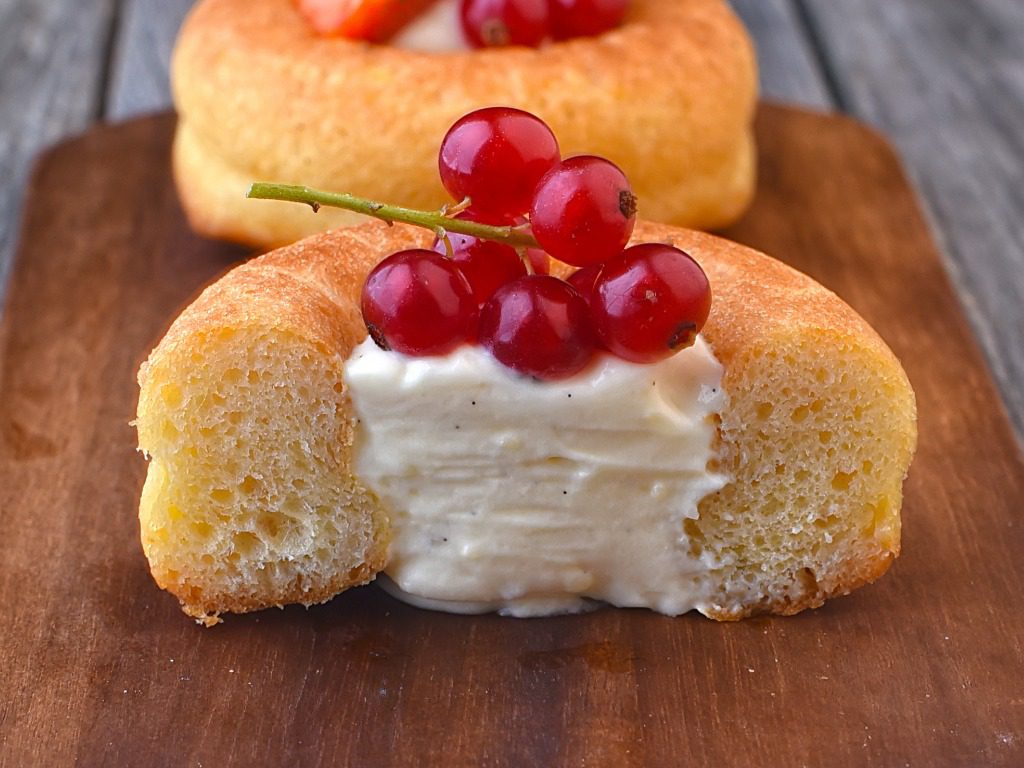 Savarin is a classic French pastry treat, also widely known as babà alla francese (French-style babà) due to its dough similarity with the most famous sweet treat of Parthenopean tradition. It takes its name from French gastronome and author Brillat-Savarin, and can also be found in kirsch or rum-spiked syrup versions. 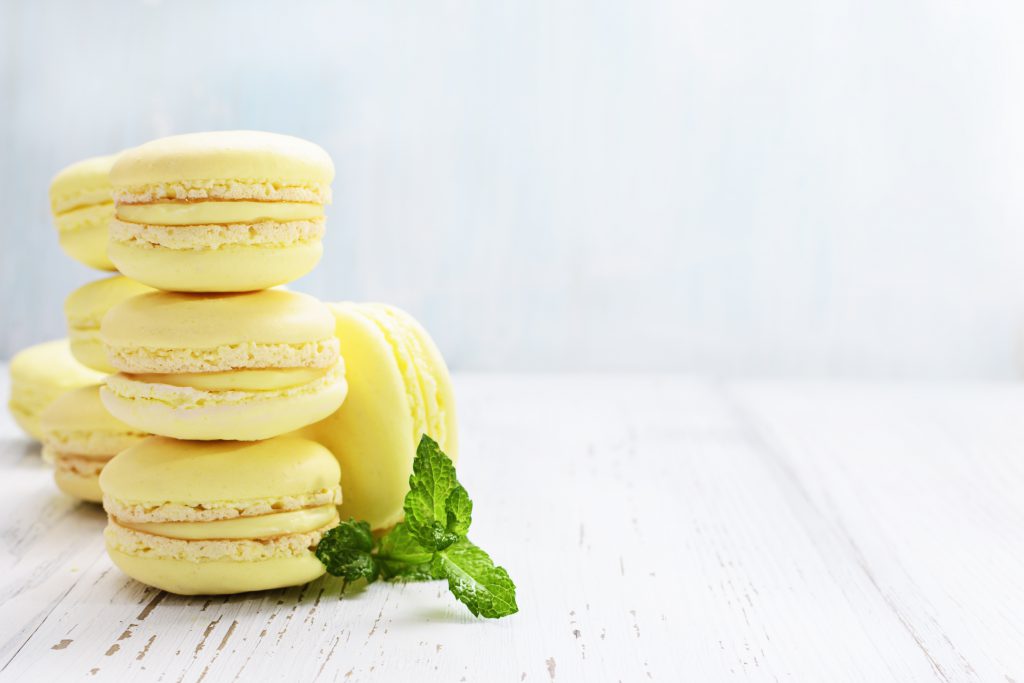 Do you know the origin of this all-time favorite cookie’s name? Macaron derives from the Italian word maccarone or maccherone, which in turn comes from the Italian verb ammaccare, which means to pound, strike or crush. According to folklore, macarons were invented in Venice in the 16th century and became the official dessert of the French court in 1533, when Caterina de […]