Different techniques of propagation (or multiplication) of the citrus plants exist:

the seeding: reproduction of a vegetable organism with a seed of the same genetic species as the mother-plant;
the gemmary and corona grafting: normally various techniques of graft are used in order to prevent some diseases of the plants called phytopaties. In particular, the corona grafting is used in trunks or branches with a large diameter to change the variety or also to re-engage plants when their level of productivity has lowered a lot.
the slip: it is a part of branch, bud, leaf or root that is capable to generate a new plant also called clone, because it is exactly like the mother-plant even though it was not reproduced with the seed, as long as it was not involved in a gemmary mutation The period of the propagation through slip is when the buds are in the middle of their growth, so from March to May, depending on the climates and the temperatures.
the layer: technique of agamic multiplication, used as an alternative to the slip. The layer is nothing but a branch of herbaceous or arboreous plant which, if cut, twisted, wrapped with soil, covered with plastic and sunk into the ground, will let out roots. The ideal period to carry out a layer is between May and June, with high temperatures.

The optimum soil to grow lemon trees is a homogeneous or semi-homogeneous mixture, fertile, deep and well-drained (the lemon tree does not stand stagnations), with a PH between 6.5 and 7.5, and it must be well-fertilized. The lemon trees can not live in too clayey, calcareous or salty soils.

The scheme shows the optimum characteristics of a soil intended to be planted with lemon trees:

The sowing is carried out in spring, between the end of March and May, when the risk of frost has gone. Already from January, anyway, the soil must be farmed and well-fertilized. It is important to make sure that the soil is well-drained, especially if it is thick.

How the implantation is carried out. It is necessary to plough up and harrow the ground, creating some holes, useful to keep the water especially during the first phases. Then you have to bed out the plants (usually in phytocells) and water abundantly.

Grafts are used to prevent some phytopaties, to change the variety to grow or also to re-graft plants if their level of productivity has lowered a lot.

The lemon trees are planted in a fertile soil, that needs to be fertilized continuously. Among different techniques of gemmary and corona grafting, the last one (corona) is preferred, at least in case of long-diametered trunks and branches. 5-8 meters separate the rows, which have branches bowed with an angle of descent of 60° with the ground.

The lemon trees must be pruned only in summer, better if after the second week of July. In fact, before summer and, above all, in February and March, the plant is in full blossom and lays down necessary nutritional substances from which the ripening that is, the beginning of the development of the fruit, will depend. In general, it is advisable to avoid pruning in very hot or very cold seasons.

With the pruning the foliage of the tree is partly reduced by cutting the dry and the broken branches, and those which are bowed down and those which have already flowered. The long boughs without fruit (the so-called suckers) must always be removed (either in the young or in the old plants) if they come from the area of the biggest branches, or simply trimmed if they are in the peripheral area of the foliage of the tree. In general, citrus plants must never be pruned excessively, in order to keep a balance between vegetation and production of the fruit.

Pruning is necessary in case of attack by cochineals (insects that colonize massively the new parts of the plants, the sprouts and the leaves, perforate the lamina of the leaves or the new trunks and suck the sap, which has a high sugar content) or when the plant is so tall that it makes the picking of the fruit from the ground more difficult.

The best Mediterranean environment to grow lemon trees is not very rainy; rain is concentrated in autumn and winter. A correct irrigation is necessary, then, for the lemon tree and for the citrus plants in general, which can not stand the dry spells in summer.

As for water, citrus plants are particularly demanding. Since the tolerance to the salts of the irrigation waters also varies depending on the scion and the species, we have to consider that, in general, too much chlorine boron or sodium in the water could damage the lemon tree in terms of quality and quantity.

The irrigation systems appropriate for citrus plants are the traditional method by hollows submersion and that by furrows seepage, and also that by aspersion underneath the foliage or by dripping, the favourite one in the citrus plantations in Sicily and in Calabria.

A lemon tree can produce from 200 to 300 quintals of fruit per hectare every year. The picking is carried out from 6 to 10 times a year, when the fruit is still green, or has just started ripening. In fact lemons, differently from the other citrus fruit, ripen completely also after being picked from the plant. The ripening, usually, is completed in mild temperature places.

The picking of the lemons can be made from the ground or with a ladder. In this phase special attention is required by the fruit, that must be handled with care, either to preserve their integrity or not to let, unintentionally, the parasites in.
The fruit are plucked with special scissors, not to deprive them of their stalk, they are put in (plastic or bag-shaped) baskets and then in plastic boxes that will be taken to the manufacture and preservation warehouses.

After being picked and taken to the warehouses the fruits are washed and put on an anti-cryptogamic treatment, to prevent fungi. Afterwards they are waxed, selected, calibrated and, if they are destined to direct sale, prepared.
These are the basic operations, but others can be added, depending also on the destination: fresh consumption, industry and transformation, wide distribution.
The storage of the fruit can be made in a normal or controlled environment.

Seeding in a pot
If you want to plant a lemon tree in your balcony you should do it in March. Choose little pots and fill them with mould for citrus plants.

The soil must be humid, so water the plant every day and expose it to light. Already in June you will see the first leaves sprouting. Mind you do not expose the plant to icy cold or to the sunrays when they are too direct 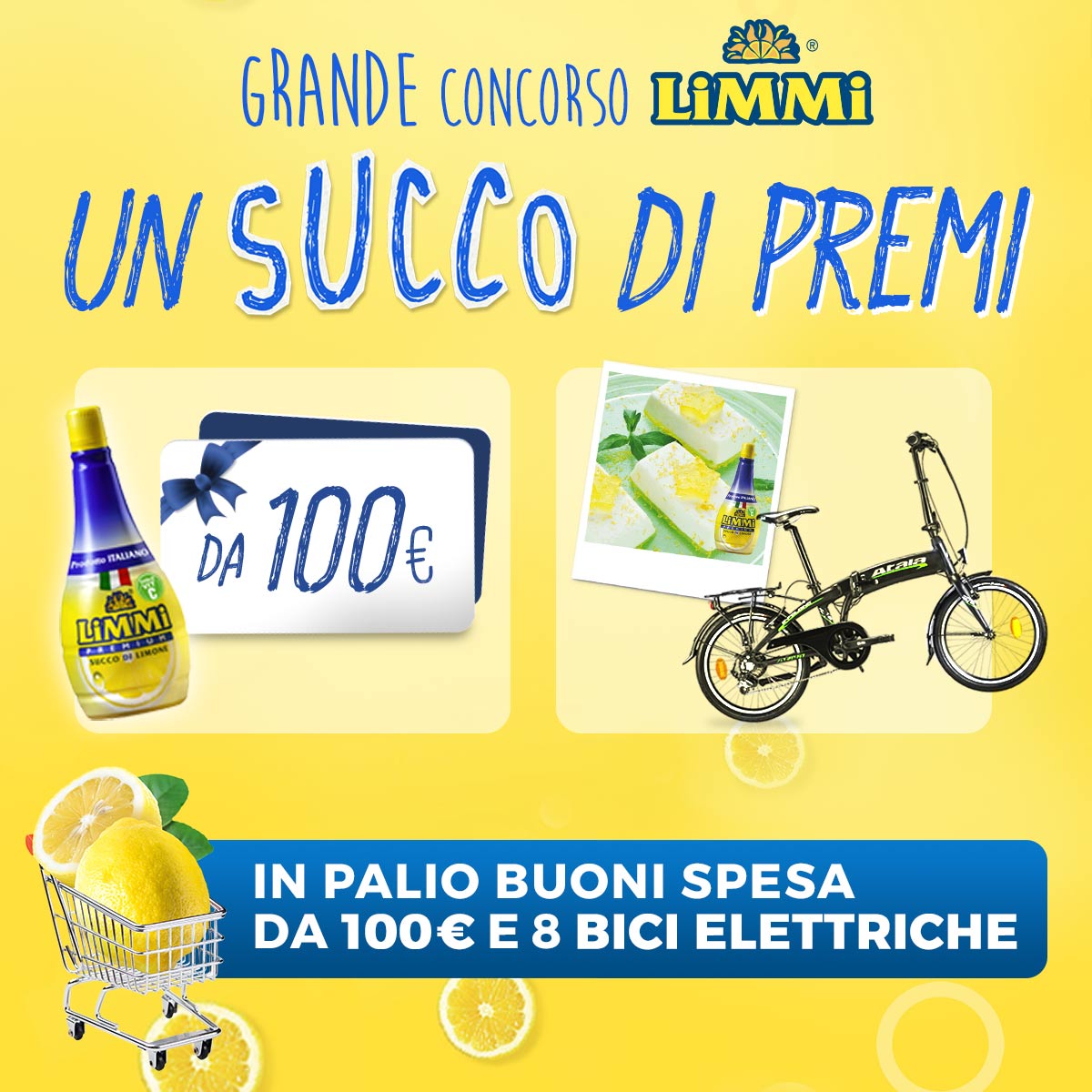